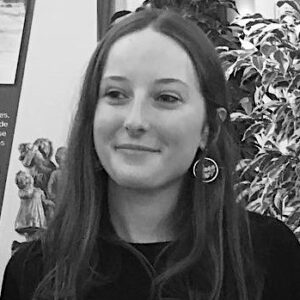 Maëlle Lefèvre is currently completing her Master's degree in International Security at the International Business School of SciencesPo Paris (PSIA). She is also a Chinese language graduate from INALCO. She completed a one-year exchange program at National Taiwan University (NTU) in Taipei. She is currently working in Taiwan on a six-month internship. Her research focuses, among other things, are on the Indo-Pacific region, Greater China, and more particularly the relations between China and Taiwan. Maëlle Lefèvre is also the author of Jiazoku, a novel published in 2019 by Albin Michel editions, that covers the trafficking of Chinese surrogate mothers in Japan, set up by the Yakuza. 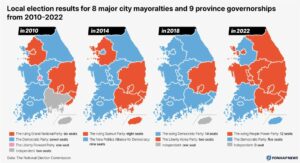 In this articles Jean-Yves Colin analyses the domestic and international factors that allowed the PPP to consolidate its powers within the country amidst popular demands for change, despite the newly elected President’s party still not holding parliamentary majority. 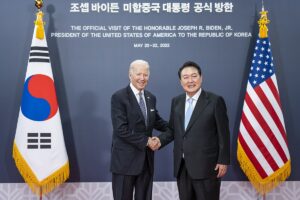 The return of the (North) -Asian pivot: J. Biden’s visit to Seoul and Tokyo

From May 20 to 22, U.S. President Joe Biden began his first Asia tour, starting in South Korea before heading to Japan. On this occasion, Jean-Yves Colin wrote a brief, 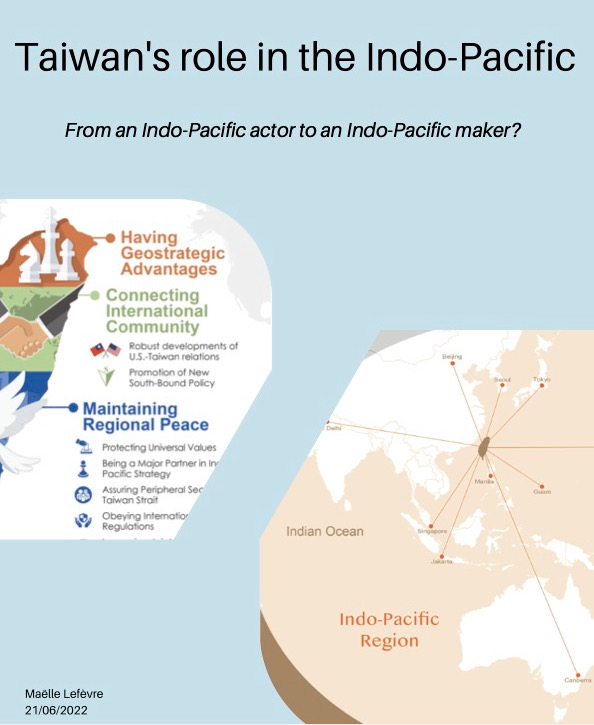 Taiwan is one of the likeliest flashpoints in the world, even more so since the Covid-19 pandemic and the invasion of Ukraine by Russia have raised geopolitical consequences and caused a strengthening of existing antagonisms. Maëlle Lefèvre’s paper will focus on the link between Taiwan and the formulation of Indo-Pacific strategies, and try and understand the current situation.

This article can be found in its entirety by clicking on the button below: