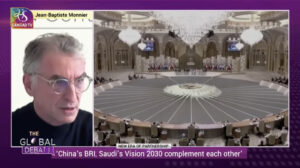 Asia Centre in the media: ‘The Global Debate: New era in China-Saudi relations’

On December 17th Jean-Baptiste Monnier was invited by Sansad TV to analyse the significance and implications of Chinese President Xi Jinping’s recent visit to Saudi Arabia, the agreements signed by both 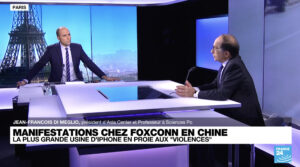 Asia Centre in the media: Working conditions at Apple’s Chinese iPhone factory ‘are quite drastic’

On Novembre 24, Jean François Di Meglio was invited by France 24 to comment on the protest that hundreds of workers participated in at the world’s biggest iPhone plant Foxconn, in 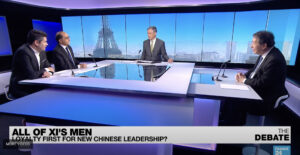 Asia Centre in the media: “All of Xi’s men: Loyalty first for new Chinese leadership”

On October 24th, Jean-François Di Meglio was invited by France 24 to speak about the new Communist Party leadership that was unveiled at the 20th National Congress, and that is 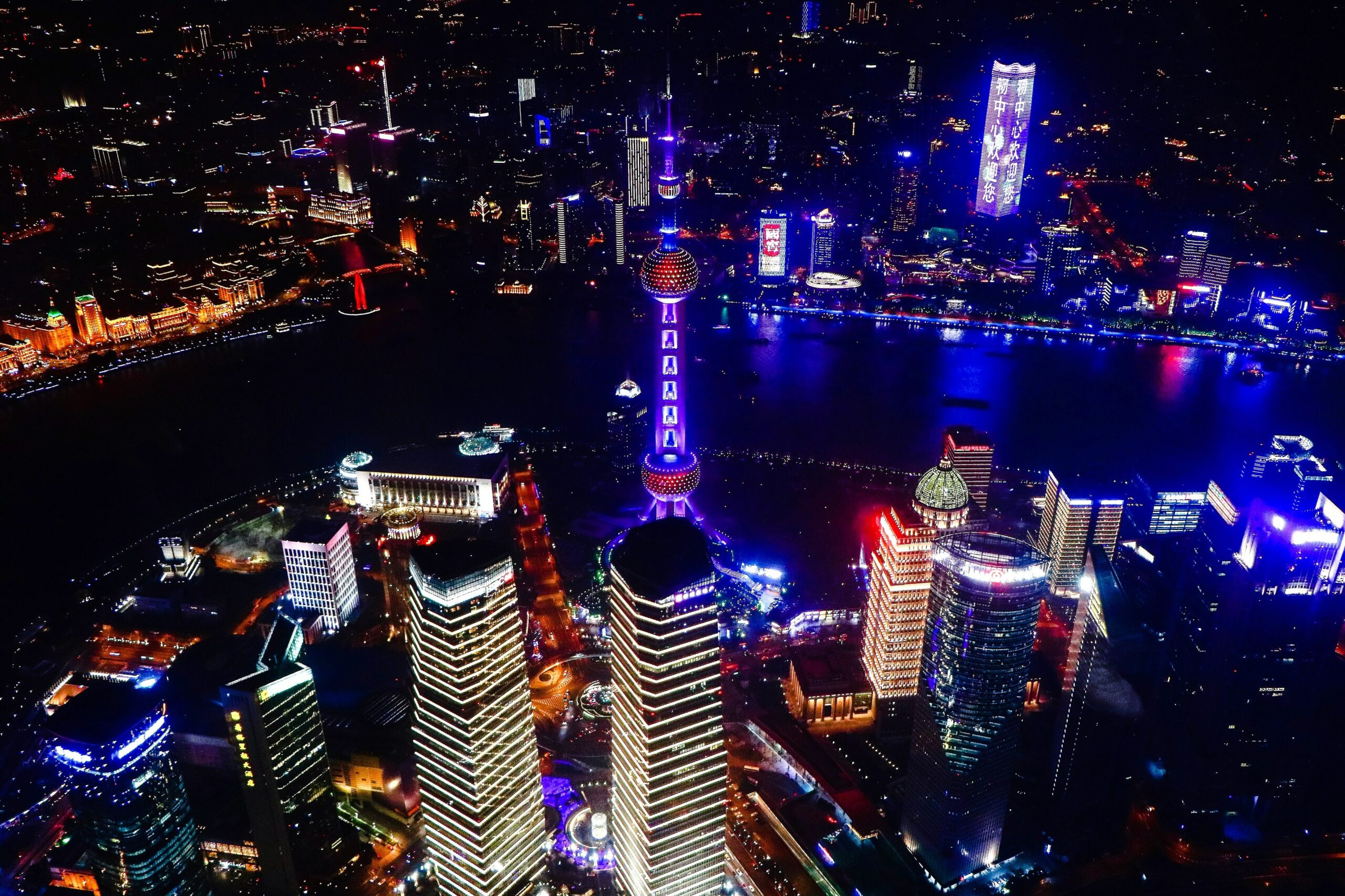 In his latest column “Lettre d’Asie”, David Baverez, member of the Asia Centre’s Advisory Board, discusses the issue of the slowdown in Chinese economic growth.

This column can be found on the website of the newspaper L’Opinion and in the following text: https://www.lopinion.fr/international/nouvel-an-chinois-nouveau-tigre-dans-le-moteur-la-chronique-de-david-baverez

To cope with the danger of a severe economic slowdown, Beijing must learn to use the tools at its disposal more rigorously than before.

With Chinese New Year beginning under the zodiac sign of the tiger, will China succeed in reviving its growth after the sharp slowdown that occurred at the end of 2021? Initial t statistics do not seem to indicate this, as Bloomberg reports a 40% drop in new sales from major private real estate developers.

The “common prosperity” promised by the government will have to rely on other resources: wealth effect, linked to property overvaluation, now belongs to the past. Domestic consumption will likely continue to disappoint, despite a rebound being expected from the second quarter onwards, due to the hope easing of health restrictions. More than anything else, it is the continuation of the public investments in infrastructures that will provide short-term salvation. The roads and trains from the 2010s should leave room for digital technology and the environment.

Business investment should be added to this, with the resumption of credits, last year heavily penalised by the country’s unprecedented deleveraging, by nearly ten points of GNP. The central bank (PBOC) is likely to continue relaxing the reserve ratio of the banking system, so as to facilitate the recovery of the capex of companies. Finally, 2021 growth’s main driver, exports, should keep on outperforming the rest of the economy. After two years of under-investment, exports this year are driven less by Western government support for consumption than by the catching up of industrial investments in the West. This will undoubtedly benefit China, whose exports consist more of intermediate goods than consumer goods.

Contagion. We are witnessing a definite decoupling of American and Chinese economies. On the one hand, in the United States there is a risk of inflation due to a overheating demand maintained by a “a posteriori” largely excessive stimulus plan. This has put the FED in a difficult place, between the impossibility of raising rates without causing a stock market crash, and the obligation to raise them to avoid the loss of households’ spending power and a social crisis. In contrast, China is fighting against the danger of an excessive slowdown linked to the real estate crisis, where even a strongly managed economy runs the risk of this spreading to the whole country.

What is new is the frugality of support for the economy. Rather than strong growth, the Chinese government favours a new financial rigour, having stabilised global debt since 2017 at around 270% of GNP, while the United States and Southern Europe have added 25 leverage points over the last two years. Thus, the 2022 tiger could well herald a new situation that Europe should take into account: slowing growth. Currently at only 5% – which is set to create greater financial rigour and normalise itself by the end of the decade relative to the rest of the World. A budgetary policy designed to strengthen the credibility of the Chinese currency (RMB), which few European decision-makers seem to have realised, has appreciated by 30% over the last ten years compared to the Euro.

David Baverez is a Hong Kong-based investor since 2011. He is the author of “Chine-Europe: le grand tournant” (Le Passeur Éditeur, 2021).