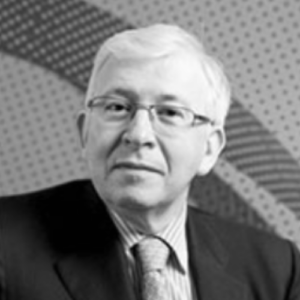 A former student of the Ecole Nationale d'Administration, Jean-Yves Colin worked for the French Treasury, where he was Financial Advisor to the French Embassy in Japan (1987-1990). He then joined the Crédit Agricole Group, where he was Deputy Chief Executive Officer of the asset management subsidiary, now known as Amundi, and Director of Compliance for Crédit Agricole S.A. Since leaving the banking group in 2013, Jean-Yves Colin has joined Asia Centre, where he is a member of the Board of Directors and an expert on North Asia. 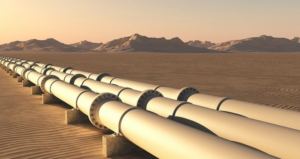 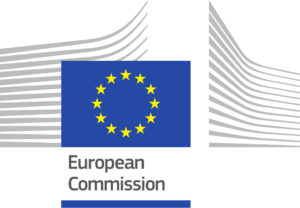 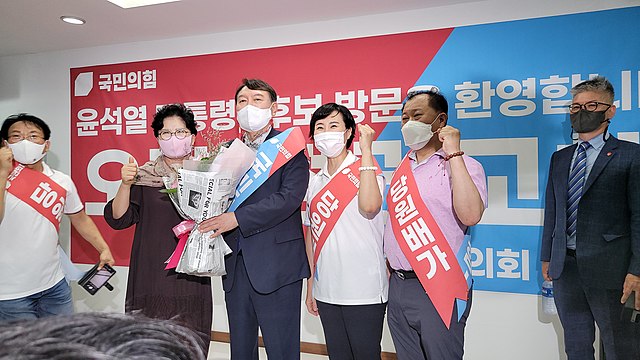 Elected on March 9th and in office since May 10th, President Yoon Suk-yeol has seen his authority confirmed thanks to the overwhelming victory of the People’s Power Party (PPP) in the local elections of June 1st, which constituted a sort of “second round” of the presidential election. The elections covered South Korea’s 8 major cities, 9 provinces, 226 local governments, 872 provincial and metropolitan seats, and 2,988 lower-level local councils.

The Conservative Party won 7 of the 8 major cities: the large area of the Korean capital, Seoul, where the mayor Oh Se-hoon was re-elected with 59.1% of the vote and a 20% margin over his main competitor, a former leader of the Democratic Party (DP), while also winning the nearby city of Incheon, and the major cities of Ulsan, Daegu and Busan in the south-east of the peninsula.

Five of the provinces were won by the PPP: North and South Gyeongsang, North and South Chungcheong and Gangwon. The DP retained its traditional strongholds of North and South Jeolla provinces, Jeju Island and Gyeonggi province where Kim Dong-yeon won over his PPP rival by a margin of only 0.15 per cent of the vote.

Of the 872 provincial and metropolitan seats, the PPP won 540, while in the nearly 3,000 lower-level seats the DP and PPP were roughly even.

There were also 7 by-elections to the National Assembly. The PPP won 5 of them, bringing the split in the National Assembly between the two parties to 114 for the PPP and 169 for the PD. The DP’s candidate in the March presidential election Lee Jae-myung was elected in Incheon, but Ahn Cheol-soo, a candidate who rallied to Yoon Suk-yeol and then led his transition team, was elected in Seongnam, south of Seoul. This was the site of a controversy that marked the election period between the two main candidates and where Lee Jae-myung has assumed local responsibilities.

Finally, the turnout was 50.9%, a 9.3% down from the 2018 elections and the lowest after 2002 (48.9%), despite a high participation in the early voting scheme (20.1% of voters). This relatively low turnout, while obviously observed, does not seem to be the subject of strong commentary on a possible crisis in Korean democracy.

What is the reason for the PPP’s clear victory?

First of all, it is clear that the electorate wanted to consolidate the election of Yoon Suk- yeol, which was won with a small gap of 0.7%, but with a high turnout (77.2%).

It is difficult at this stage to analyse the vote in these local elections and the impact of a low turnout, depending on the age group or gender of the voters. Moreover, regional influences and local circumstances are obviously important. In the aftermath of the presidential elections, polls had shown that while for voters between 40 and 60 years old the PD candidate won, and that for above 60 year olds the conservative candidate represented more than 2/3 of the male and female votes, the under 40s, especially the youngest and in particular the men, had favoured the future president, unlike the women who were hostile to his remarks which they considered ‘macho’. Nevertheless, it is possible to think that the lower turnout in local elections helped the PPP and not the PD.

In addition, the three weeks between Yoon Suk-yeol’s inauguration and June 1st saw President Biden’s visit to Seoul (from 20 to 22 May). This episode allowed the new President to occupy the political stage, to showcase himself in the ceremonial dimension of this visit and to emphasise the theme of South Korean security, which is more mobilising for the PPP electorate than for the DP. It is also possible that some symbolic decisions such as the opening of Cheong Wa Dae, the presidential palace, to the public and the relocation of the presidential services to a more central building in Seoul, may have played in favour of the PPP.

In essence, despite the DP’s parliamentary majority until the next general election in 2024, Yoon Suk-yeol’s victory in March and the PPP’s victory on June 1st mark the end of a period of progressive dominance. This period was ushered in by the huge popular protests in central Seoul that pushed for the departure of President Park Geun-hye in 2016-2017, followed by her imprisonment.

While the DP and President Moon Jae-in did not promise to ‘change life’, their arrival in power coincided with a desire for strong change, transparency in public life, the eradication of questionable financial practices and even corruption, and the resolution of structural problems in South Korean society.

These aspirations have not been met. The recurrent problems of Korean society remain, the conflict between the executive and the judiciary – which served as a political springboard for Yoon Suk-yeol – has festered since the autumn of 2019, and the trials of Samsung Group executives for various financial manipulations have naturally stumbled over the need not to jeopardise a group that is essential to the South Korean economy, its shareholding and its management team. In addition, Moon Jae-in’s attempts to find a way of dialogue with Pyongyang have failed, probably leading part of public opinion to prefer a language of firmness in the face of an unpredictable northern neighbour that is reluctant to concretise a peace and denuclearisation process. This overall situation ultimately weakened President Moon and the DP without crediting the good macroeconomic performance of his administration and the containment of the Covid-19 crisis, and led to the return of power to the conservative party. The PD’s victory in the 2020 general election will therefore not have had a lasting effect.

The comments of the DP leaders in the aftermath of their defeat on June 1st show that they are acutely aware of this change. In the coming months and two years before the next general election, these leaders will have to find ways to win back public opinion, not to reduce the DP to a party of veterans of the political struggles of the 1980s against the military regime, and to choose in the National Assembly between systematic opposition and so-called constructive opposition.

As for President Yoon, the day after the PPP’s victory, the situation reminded him: in May, the price index rose by 5.4% on an annual basis, the highest rate in 14 years, with an underlying increase in energy, raw materials and food prices. The Bank of Korea, which in May raised its key interest rates for the fifth time to 1.75%, announced a new estimate of its price increase target of 3.1-4.5% for 2022 and firmly stated that its priority is to fight inflation, not the risk of an economic slowdown.

Added to this is the haunting issue of relations with North Korea, which on June 5th carried out its 18th test of the year with the launch of 8 short-range missiles from several sites…and the third since President Yoon was inaugurated.